Education based on the Dialogical Relationship between God and People: Basic Characteristics of Martin Buber’s Philosophy of Education

The philosophical thought of Martin Buber especially focuses on the topic of education. He is not a mere educational theorist but a true and the most dedicated educator who gave priority to the fundamental values of human life that flow from the original relationship with God, which is an integral part of personal identity. The first part of the article deals with the traditional Jewish thought, Hasidism, about a man and his role in the world, his hiding from God and turning back to Him and the man lost in the chaos of egoism. The second part refers to the basic principles of Buber’s philosophy of dialogue. The encounter with the other is structural need of personal existence, because the other complements what the man’s state lacks as a final being. The third part focuses on dialogical education that aims at forming the person’s character thus capable of overcoming the alienation of the contemporary world. The last part of the article outlines the religious education. Namely, everyone in one’s own most intimate sense of self is called to religiosity. We can experience God in every encounter. It is not good to impose religion as well as a rulebased system to young people, but rather to revive their faith; awake their readiness to meet with the reality of the Unconditioned. One should be raised for dialogue with oneself, with others, and with God. 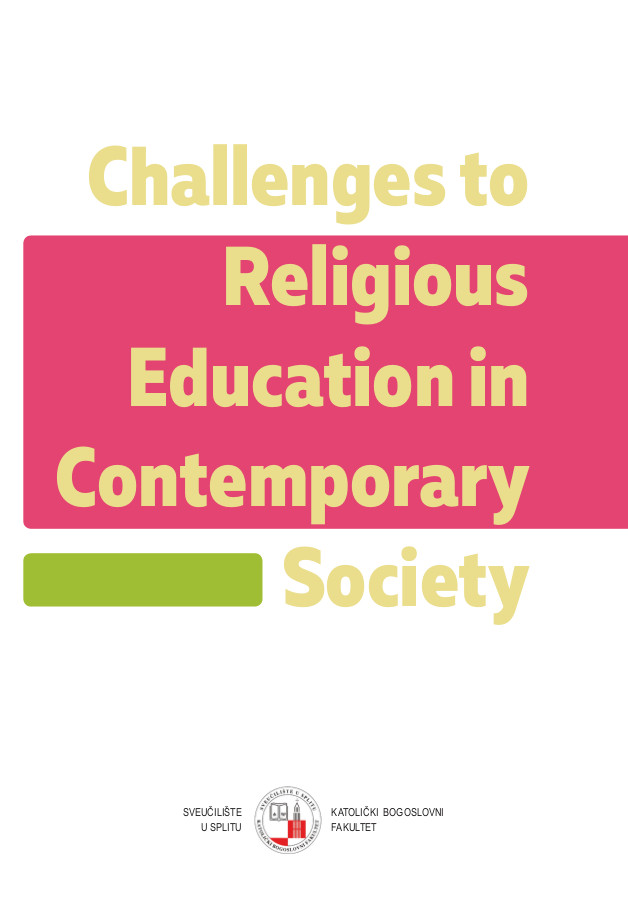